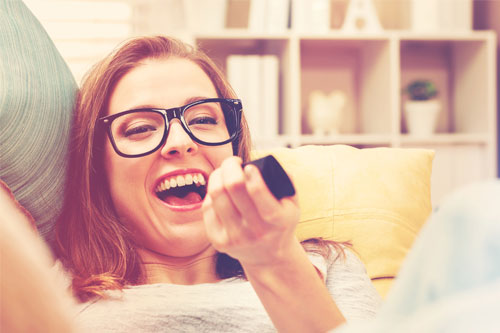 With competition from Netflix, HBO, Hulu and a host of other online video providers, the television industry has undergone considerable changes over the last few years.

Last year alone, 1.1 million people canceled their cable subscription, making some question television’s longevity. However, even with that number combined with the growing number of consumers who have never subscribed to cable, only 20.4% of all U.S. households were cable-free at the end of 2015.

Which means nearly 80% of all U.S. households still have subscriptions to cable television.

What this tells us is that television is a force to be reckoned with. Commercials are an influential marketing tactic for your business, depending on your goals and target audience.

Combined with a clear call-to-action directing viewers to your website, television offers excellent benefits, making it an extremely effective advertising medium. Here are some additional advantages of TV:

While television is an effective way to appeal to your target market, the medium can be expensive. Studies have shown that commercials need to run repeatedly to get the best results, causing television stations to structure their pricing to make it more attractive for you to purchase advertising in chunks. It is best to work with a marketing company because their ongoing relationship with TV stations may help with the cost as well as getting the best spots for your business.

In order to get the most bang for your buck, it is important to have a complete strategy before beginning your television advertising. Here are few steps you can take before making the commitment:

Television can be pricey, and that is just for running your commercials on TV and does not including the cost of producing the video. Without a professionally produced video, your commercial may be lost in the shuffle. Your commercial needs to stand out with professional scripting, videography and editing.

Set Goals For The Commercial

Perhaps you would like the airtime to announce a new product, promote a current service, or increase sales during a specific timeframe, like the holidays. Maybe you need to do some reputation management and would like to use TV as way to make your company look and feel more human.

This will guide where and when you advertise. Which programs are the members of your target audience most likely to watch? What time do their favorite shows run? Think local. If your market consists of people who live near your business, many stations have time slots available for local advertisers.

Use language and graphics that encourage viewers to visit your website, download a coupon or make a phone call. By using a call tracking phone number, you have the ability to track that these phone calls came directly as a result of your commercial.

Will It Work For You?

As you can see, television has both its advantages and disadvantages. If you are on a tight budget with limited resources, television may not be the best fit for your business. However, there are some great options to utilize your commercial across several online platforms, extending your reach and budget resulting in even more return on investment.

Here at Splash Omnimedia, our video production team ready to assist you in making your video vision become a reality. We have the tools and expertise to create a professional commercial and the media relationships needed to navigate the television sphere. If you are ready to make an impact through TV, contact Splash Omnimedia today! 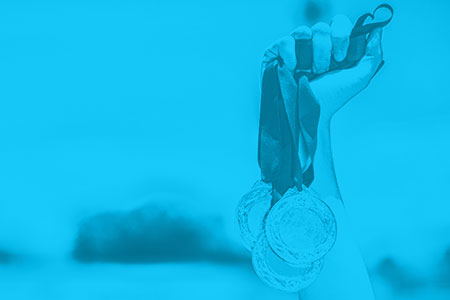 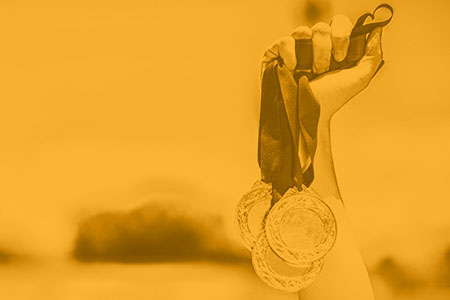 The Importance of Graphic Design in Your Custom Website