The Rio Olympics are well underway so we wanted to take a look back at the Olympic logos throughout the last twenty years. Like any well-designed logo, many of the Olympic symbols are instantly recognizable, memorable, and actually make you want to attend the event. They even go as far as communicate the Olympic movement’s core values and principles. But which ones fall short, becoming big Olympic fails?

The Olympics have one of the most iconic symbols that has been incorporated into the logos commemorating the international event for nearly a century. The five interlocking rings were originally designed by Pierre de Coubertain, co-founder of the games, in 1912. Through the five rings and six colors (including the background), the symbol represents every country making it truly an all-inclusive international symbol.

Using the symbolic rings throughout promotional materials didn’t become popular until the 1930’s and can be found somewhere in the logo almost every year since. In addition to the rings, the graphics now include typography and symbolic illustrations of the human figure.

You could say the Olympic logo is a little like reinventing the wheel every two years with the goal to create something new and fresh while offering a feeling of familiarity. The question is, which hosting cities actually accomplish this? Le’s see if the designers rose to the challenge and embraced the motto of the Olympics, Citius, Altius, Fortius which is Latin for “Faster, Higher, Stronger.”

Milton Glaser reviewed the Olympic logos commenting on each individual graphic giving them a score from 1-100. Glaser is a seasoned graphic designer who knows his logos as he created the famous I ♥ NY logo. At the top of the list he ranks Athens 2004 with a 90 out of 100 for using the olive branch to represent the games in a fresh and unexpected way. He comments that it looks less like a corporate logo therefore we feel more affectionate toward it.

Next up is Rio’s current Olympic logo with an outstanding 85 out of 100. Glaser says that the athletes joining hand at the op are executed in a way that works well with the other elements and that it feels like something new.

We wanted to include London’s logo for its extreme uniqueness from the other Olympic logos in the last 20 years. Glaser actually scores this at 80 out of 100. Similar to how many people felt about this logo, Milton comments that as an assembly of forms, he finds it unattractive. But, because of its aggression, it persists in memory. It raises the old question of the struggle between novelty and familiarity. Do you think the Olympic logos should be more traditional or modern?

Okay, enough of the good stuff! Let’s jump to the bottom of the list. Can you guess which logos Glaser scored the lowest in the past 20 years? Sochi 2014 received a failing score of 40/100. Calling it inappropriate and unattractive.

And drumroll please! Torino 2006 also scored a 40 out of 100 making it one of the most poorly designed Olympic logos in the past 20 years, according to design genius Milton Glaser anyway. He cited this mark is ambiguous and difficult to understand; a relationship to technology is insufficient. He says that it attempts to appear contemporary, but fails.

Do you agree with Glaser? Which Olympic logo sticks out in your mind when you think about the games? 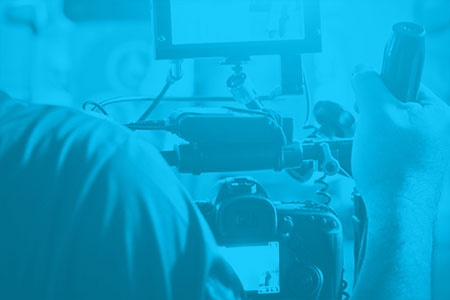 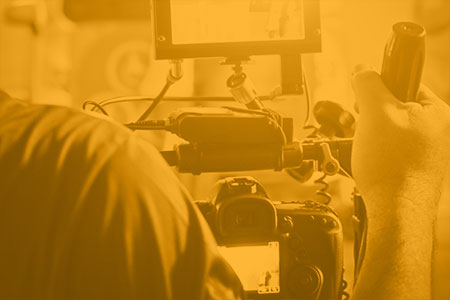 What to Look for in a Video Production Team 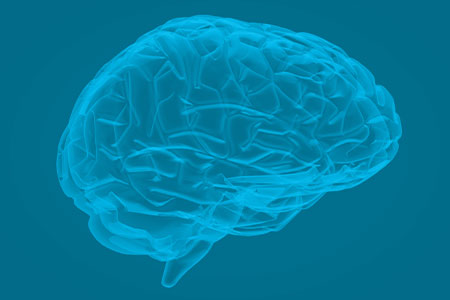 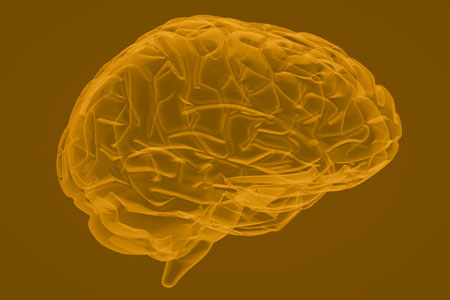 How Marketing Affects the Brain