7 Brands with Fourth of July Campaigns

Made In America: The Best of Independence Day Ads

Independence Day, along with the long weekend, has come and gone but not without many American businesses showing off their patriotic spirit. While most celebrated the holiday by sprucing up their websites, emails, and social media posts with red, white, and blue, others used it to bring attention to bigger issues at hand like #SaladShaming. We picked out 7 brands that had very different campaigns from easy DIY to humorous, cause-related, and downright disgusting (ahem, #7). Enjoy!

This Independence Day, M&M’s U.S.A. kept it simple by reposting a short video by How Sweet It Is showing how to make a delicious patriotic dessert using red, white, and blue M&M’s. Jessica Merchant, the chef behind How Sweet It Is, was commissioned by M&M’s to create fun desserts for their Pinterest page.

Dixie is known for it’s sturdy plates with an ability to hold the beefy-ist of meats. In this 60-second spot that was pushed out on Facebook, Twitter, and Instagram throughout the holiday weekend, Dixie wants men to come together against #SaladShaming. Commenting that “maybe it’s your third bbq of the weekend” or “maybe you’re just going through a thing,” either way if you want to stack your plate with leafy greens, you shouldn’t have to feel ashamed. Along with the “We, the Salad Men” anthem, Dixie released a Facebook carousel ad featuring different hearty summer salad recipes just for men.

Through a full-page Hobby Lobby “In God We Trust” ad, the arts and craft store reminded Americans of the nation’s Christian heritage. The ad that was promoted on social media and now included on their website, featured 14 quotes from Congress, the Supreme Court, Founding Fathers and more referencing the United States’ ties to Christianity. According to their website, Hobby Lobby runs full-page, faith-themed holiday ads each Christmas, Easter, and Independence Day.

Lowe’s inspired visits to their stores this Fourth of July by posting a gif of their products in a patriotic fashion. The home improvement megastore created a flag made of red, white, and blue flowers as well as used seeds to spell out Happy 4th.

This year, the Ad Council released a short video urging Americans to celebrate their diversity as part of their “Love Has No Labels” campaign. (You may remember their video that went viral last year featuring skeletons behind a screen). Throughout the video, you can see wrestler John Cena walking through a busy sidewalk filled with waving American flags. The message is that patriotism is more than “flag sequined onesies,” it is love for your country and to love America is to love all Americans. In addition, the video urges people to upload a photo of themselves to the “Love Has No Labels” campaign website, where it will be combined with other users’ image to create a portrait of diverse America.

Old Navy kept it fun with a short stop motion, brightly colored video of summer clothing dancing across the screen. You may notice something different about this advertisement compared to the others on the list, it is the only one that actually includes a sales announcement.

If you were anywhere near a TV on Monday, you probably caught a glimpse of grown men and women shoving beefy goodness down their throats along with Nathan’s Famous logo plastered on everything between the backdrop, cups, shirts, and championship belt trophy. In a genius effort to remind citizens of America of the famous hot dogs every Fourth of July, Nathan’s Famous holds an ESPN-televised hot dog eating contest in Coney Island in Brooklyn, NY for the last 42 years. This year Joey Chestnut, the eight-time winner and defending champion, managed to devour 73 hot dogs in 10 minutes. 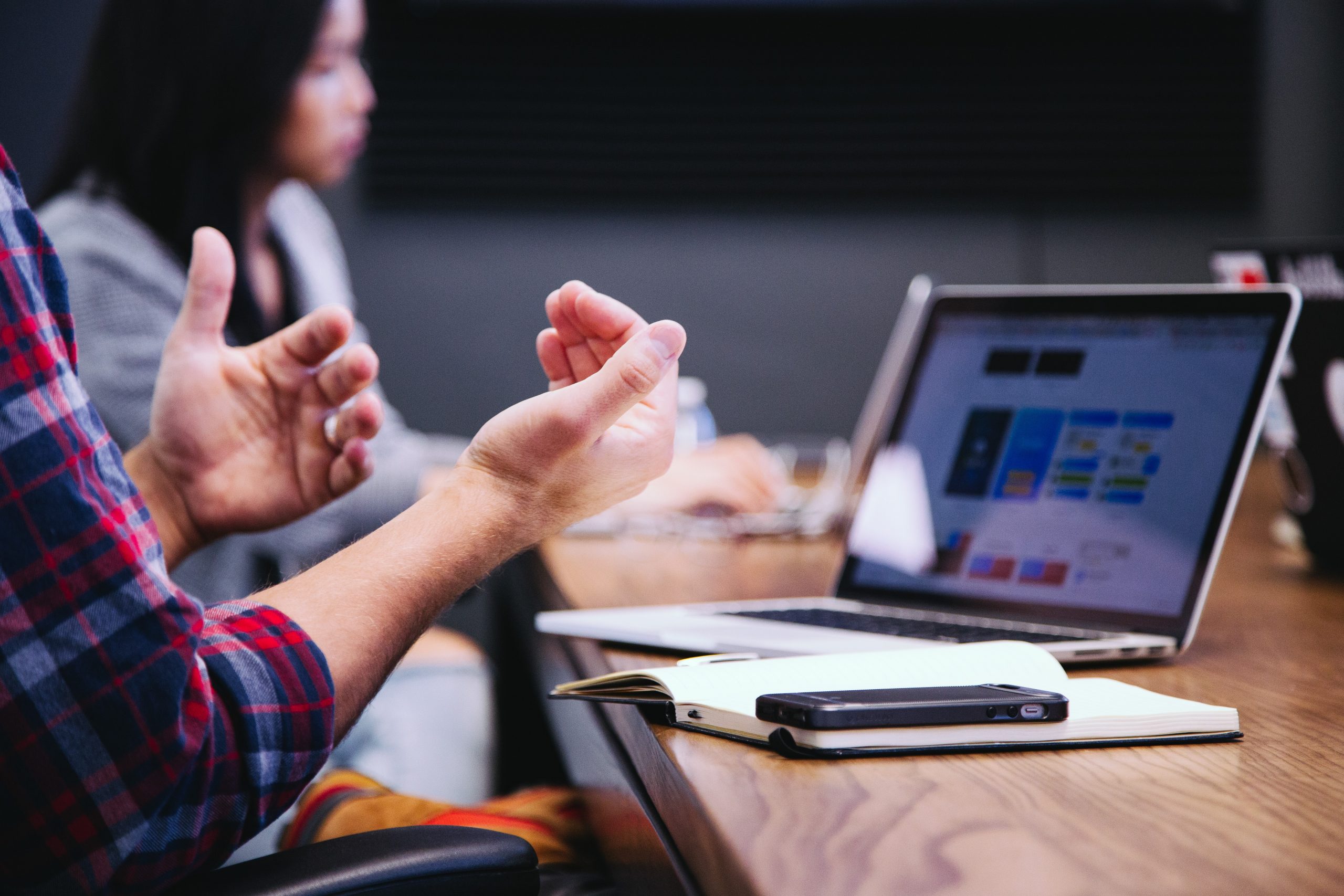 How To Set Up a Great Digital Marketing Plan

6 Ways to Reach Customers on Their Mobile Devices